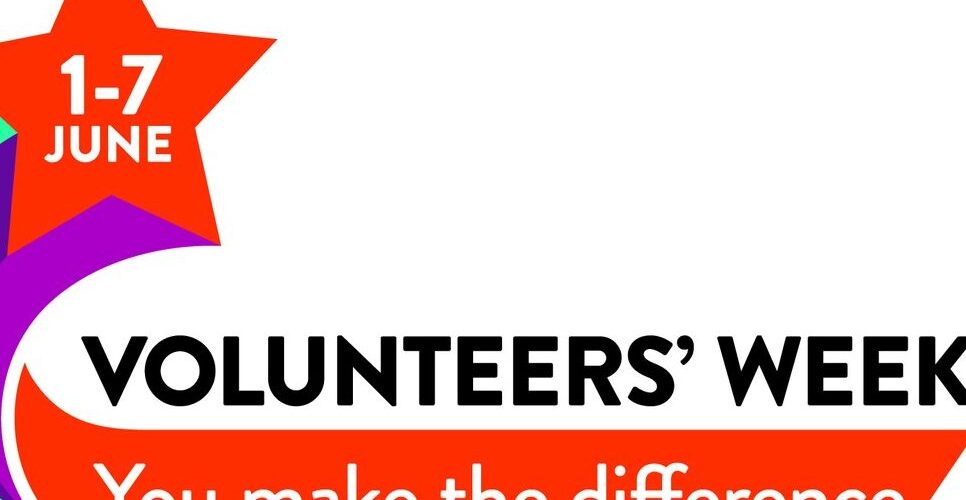 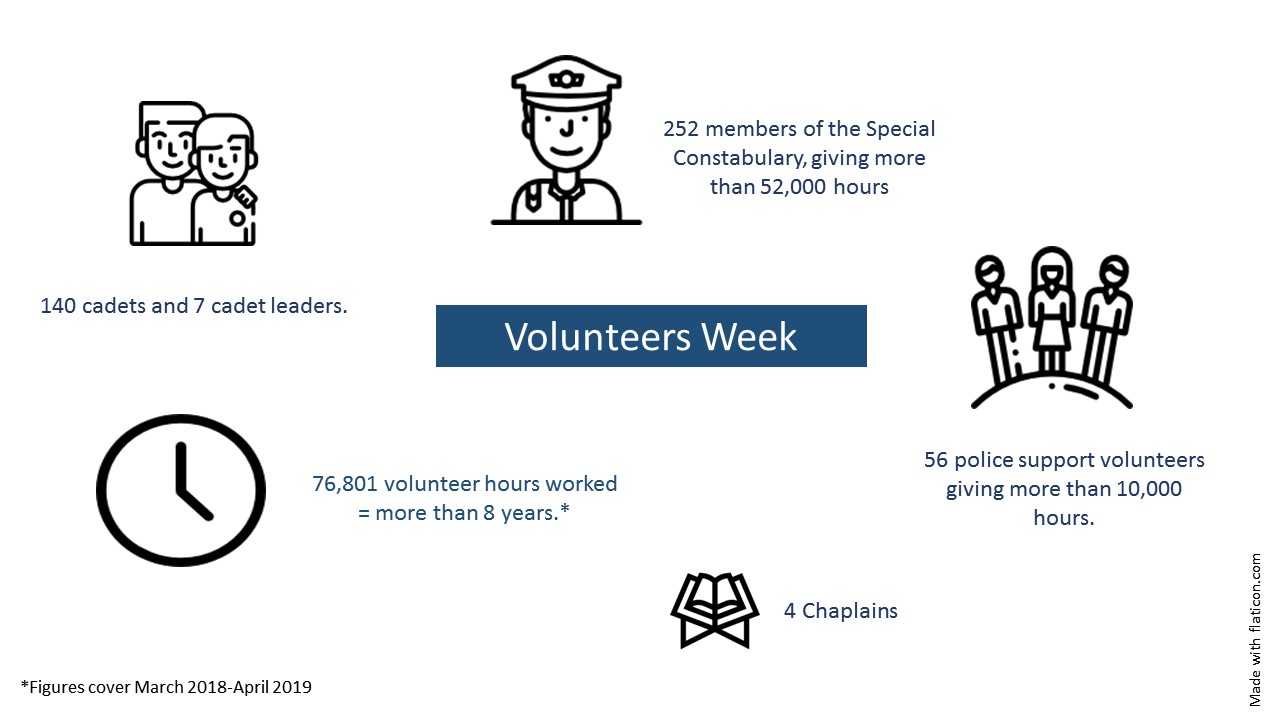 A diverse range of volunteers, who give a valuable contribution, to making communities safer are being celebrated by the West Mercia Police and Crime Commissioner, as part of Volunteers Week.

In the last year, nearly 80,000 volunteer hours equating to more than 8 years, have been given by citizens who work alongside West Mercia Police, in a range of roles. These include the Special Constabulary, Police Volunteers, Cadets and Chaplains.

The Commissioner is committed to making volunteering more inclusive and has invested £2000 in various projects, aimed at breaking down barriers for adults with disabilities. 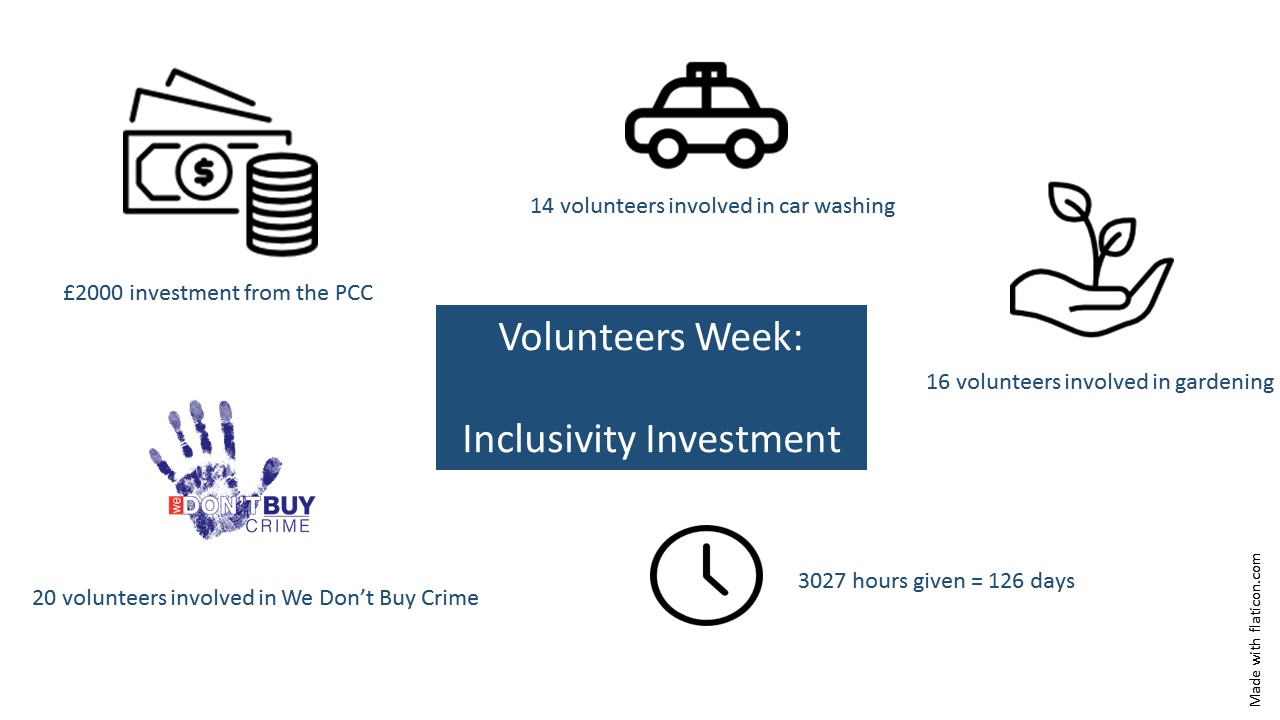 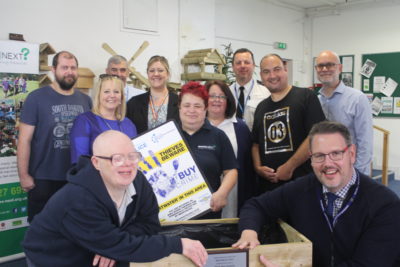 PCC John Campion and DPCC Tracey Onslow with volunteers from Where Next.

This includes the Where Next charity in Redditch. Volunteers with learning disabilities were given the opportunity to gain some valuable skills in working with the police, assisting with the packing of We Don’t Buy Crime packs and showing their green-fingered skills by improving the frontage of Redditch Police Station. The charity won a Disability Action Redditch Award for their innovative approach and valuable contribution.

Commissioner, John Campion said “Volunteering within and alongside the police not only helps people to build their own skills and confidence, but helps to build safer communities for everyone. It’s important we take time to recognise and celebrate the huge difference these people make.

As commissioner I want volunteering to be accessible to all, and it’s pleasing to see how such a diverse range of volunteer projects are connecting communities to policing and policing to communities. I am thankful to everyone who has contributed”

Chief Superintendent Kevin Purcell from West Mercia Police said: “Charities such as Where Next are invaluable in ensuring that our volunteering opportunities remain accessible.

“Our volunteers make up an important part of our workforce and play a vital role in the work we do, which, in turn, enables our officers to spend more time out on patrol, speaking to the local community and listening to their concerns.

“I am incredibly proud of all of our volunteers and am hugely grateful for the very many hours they put in to support policing.”

Jo Wood, Business Support Manager, at Where Next said “As an organisation, we are very proud that we are able to provide this support voluntarily. We are certainly breaking down the barriers between our users and the police who have become welcome, regular visitors to our sites. Working alongside West Mercia Police has given those who have participated in this project a sense of pride and achievement, not only have they done something good for the police but also the community that they live in.“

Throughout Volunteers Week, the PCC will be celebrating all of the volunteers who work within or alongside the police. These videos, show just some of those who contribute.