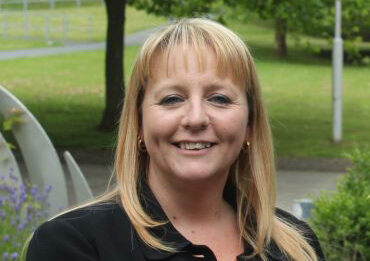 Commissioner John Campion said “Tracey has proven herself over the last five years, engaging with communities, being a strong voice for the public and making a significant impact in making our three counties safer.

She is hard working, diligent and enthusiastic. She has, and will continue to work alongside me to continue to build communities that are safe, secure and reassured. ”

Deputy Commissioner Tracey Onslow said “It’s an honour to continue in this role, and I look forward to carrying on my work with communities, the police and other partners to drive improvements and make West Mercia safer for all.”

Tracey has been Deputy Police and Crime Commissioner since August 2016.