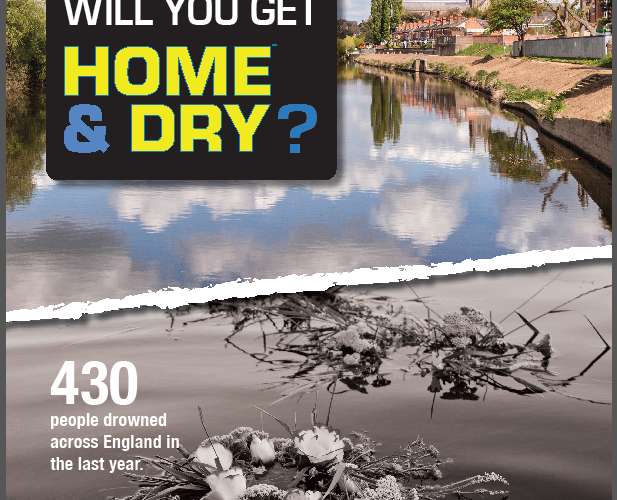 The West Mercia Police and Crime Commissioner and a range of other agencies, are uniting to drive a campaign to ensure people get home and dry.

The Home and Dry Network has worked collectively and extensively to tackle the very roots of the issue- improved education around water safety, physical prevention, work around the night time economy and mental health awareness.

Commissioner John Campion said “The awful loss of life, has shook our communities. We are taking a strong united approach, which draws upon the expertise of a number of agencies and builds upon the existing good work.

I look forward to driving this campaign forward. Together we want to reduce the number of deaths, ensure emergency and voluntary resources aren’t drawn to incidents that could have been prevented, and ultimately keep our communities safe.”

For more information on the campaign visit: www.westmercia-pcc.gov.uk/homeanddry

An event today at Worcester University, will be an opportunity for each of the agencies to jointly promote water safety, unveil multi-agency promotional materials, to further expand the network and the campaign, and to hear first hand the experiences from the families directly affected by water deaths.