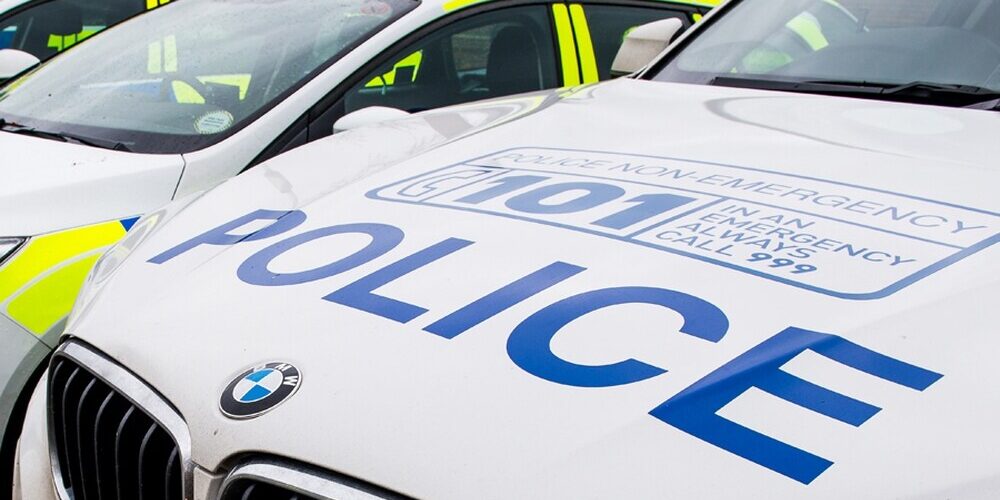 Increased investment and visibility for communities of West Mercia

Communities across West Mercia will benefit from an extra £14m in policing to support a further increase in police officers after Commissioner John Campion’s budget plans were supported today.

The budget will support the additional 93 police officers, promised by Government, and will allow resources to be targeted towards key areas of concern for residents. Communities will benefit from an increase in police visibility and the reassurance that West Mercia Police will have the tools to tackle crime. Increased investment has also been allocated to crime prevention initiatives and projects that support victims of crime.

Police and Crime Commissioner John Campion said: “I made a commitment to the communities of West Mercia that I would create a budget with them in mind. I promised to ensure that West Mercia Police was as efficient and effective as it could be before asking for any more money, and that any investment was focused towards the ultimate goal of keeping people safe.

“When communities have spoken, I’ve listened. They want an increase in police visibility and they want reassurance that the force is taking crime types such as anti-social behaviour, burglary, county lines and dangerous driving seriously. Through this budget I am able to deliver on that by providing the force with the tools and resources it needs in order to tackle these crimes. I will hold the Chief Constable to account to see that improvements are delivered.

“I will also continue to support West Mercia Police and ensure they are in the best possible position to tackle crime and keep communities safe.”