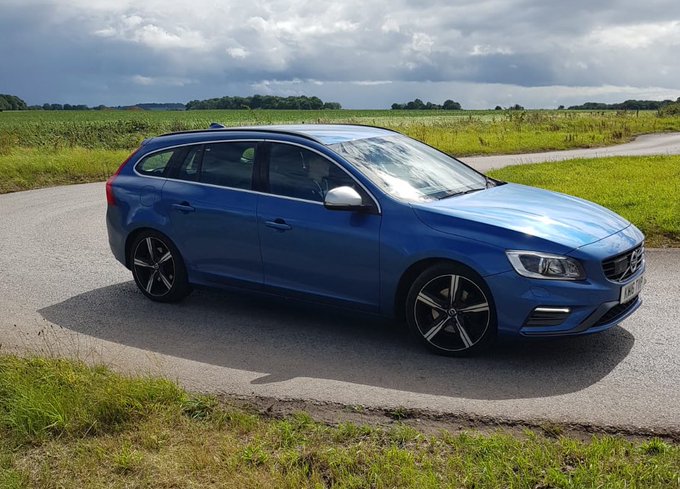 Leading young driver road safety charity, The Under 17 Car Club Charitable Trust, has again shown that participation in its Pathfinder young driver education programme reduces the 1st year of driving accident risk to 1 in 20 compared with more than 1 in 5 nationally (DfT).

The Trust 2020 survey of Pathfinder participants generated findings consistent with prior surveys in 2018 and 2014 (Pathfinder), 2012 and 2006 (The Under 17 Car Club). The data, validated by Loughborough University, results covering 20 years of participants for both Car Club and Pathfinder, show that graduates of the Pathfinder initiative are:

significantly less likely to be involved in accidents or to be injured than their peer group;

significantly less likely to be convicted of a traffic offence (2% versus 13.6% annually and a national average of 24% of drivers with impaired licences).

The report can be downloaded here: https://u17ccctrust.org/pathfinder-survey-2020

These findings support the Trust’s view that appropriately structured and delivered pre-licence driver development, which focuses on developing appropriate attitudes in conjunction with technical skill, delivers significant safety benefits to this vulnerable group. Ultimately, the Trust aims to ensure that Pathfinder graduates are Safe at 17.

“Once again, this latest survey reaffirms that the disproportionately high numbers of young driver deaths, injuries and collisions are avoidable by applying appropriate non-traditional training and education, and is entirely consistent with previous surveys of our graduates. It provides irrefutable evidence, now stretching over 20 years, that if the Pathfinder programme was adopted nationally, the UK would save £Billions in addition to the avoidance of personal grief.”

“Too many lives are ruined, and families torn apart, by young drivers being killed or seriously injured on our roads. Last year, over one fifth of collisions in West Mercia involved drivers aged 16-25, which is why programmes like Pathfinder are vital in reducing these numbers. Having supported the initiative, I am pleased to see it is still contributing to making our roads safer by increasing young people’s competence and understanding.”

The Pathfinder initiative is for rising 17s (15-17). It takes the Under 17 Car Club philosophy and methodology and compresses these into an intensive, exciting and high impact four or five-day programme blending learning with fun to deliver key messages about road safety, risk awareness and safe attitudes.

In 2020 and 2021 Pathfinder will be running at least seven events per year coinciding with local school holidays for up to 252 students at venues in Malvern, Worcestershire; Seighford, Staffordshire; and Driffield, Yorkshire. Full information is available at www.under17driver.co.uk.