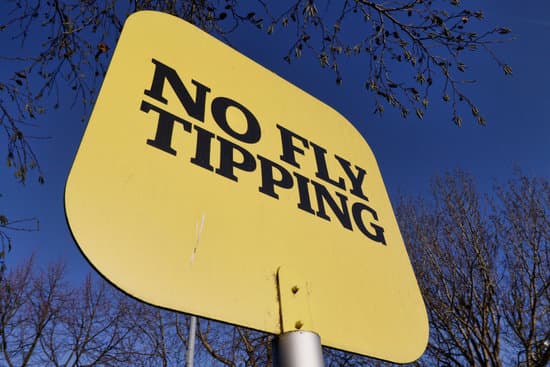 PCC John Campion welcomes the government announcement that it will play its part to tackle fly-tipping with the introduction of new information checks and digital tracking system.

The new proposals would see checks made on who is able to handle and dispose of waste, as well as a new digital tracking system that will record information from the point waste is produced to the stage it is disposed of.

Over that the last year West Mercia has seen over 10,000 reports of fly-tipping, a 6% increase on the previous year. These changes, along with the current partnership approach will help reduce the impact this crime has on the communities of West Mercia.

Commissioner John Campion said “Fly-tipping is an issue which has been raised by our communities time and time again. Not only is fly-tipping unsightly and a nuisance, it causes a substantial cost and is hazardous to our environment and wildlife. After hearing these concerns from the community I have invested £70,000 in tackling fly-tipping across West Mercia.

“I welcome the support of the government, as this highlights the continuous partnership approach I have encouraged across West Mercia and will help put an end to this issue blighting our communities.”