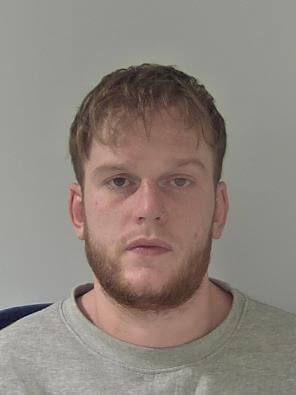 Robert’s son Daryl Sampson was convicted of the murder which took place in Worcester in November last year. Yesterday he was sentenced to a minimum of 24 years in prison.

Commissioner John Campion said “I’d like to thank all those involved, for their hard work and professionalism throughout the investigation, particularly when faced with such a difficult situation.

The work of the police to bring this dangerous offender to justice is reassuring for our communities and I have confidence in the force’s approach to tackling knife crime.

I’d also like to take this opportunity to thank our communities, who supported the victim and had the confidence to come forward to give evidence.”