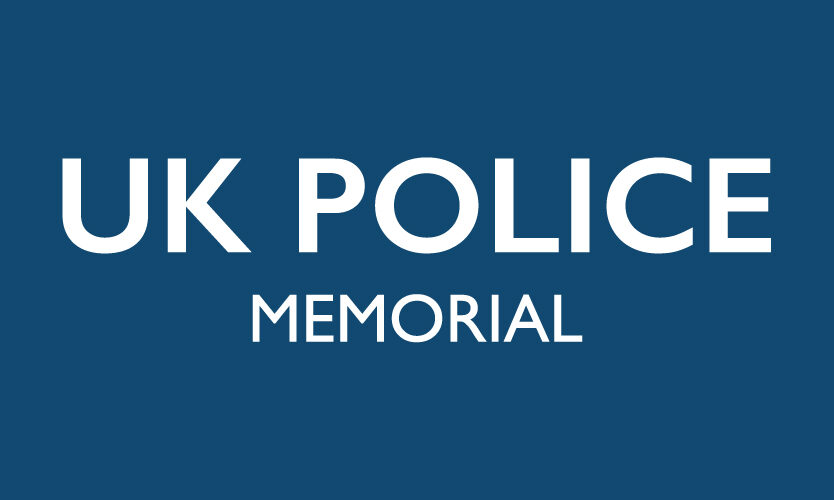 Police and Crime Commissioner John Campion is pleased to support a national campaign, calling for a UK Police Memorial.

The memorial will honour the courage and sacrifice of those who were killed in the line of duty, including West Mercia officer PC Ricky Gray who was shot in 2007, and PC Keith Palmer who was killed in the recent terror attack in Westminster.

The Commissioner said “It’s important we take the time to remember those who put themselves at risk to protect others; officers and staff who’ve made the ultimate sacrifice.

Police officers and staff, are ordinary people doing an extraordinary role to protect their communities. As part of my Behind the Badge campaign, I am calling for this to be recognised and for the public to respect officers and staff, who do a difficult role each and every day.

This campaign is about more than just creating a physical memorial as it provides support to victims’ families and focuses on education. This is vitally important in ensuring today’s and tomorrow’s generations understand how hard our police forces work to keep people safe and secure.”