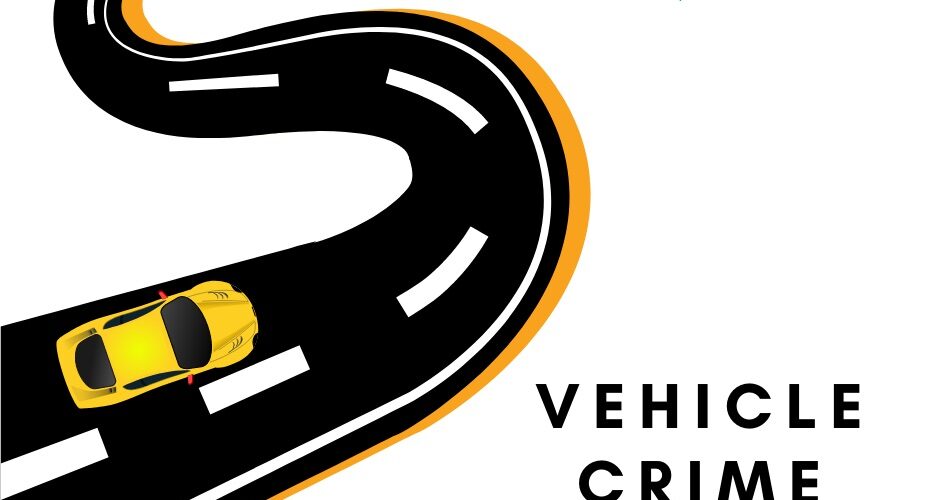 West Mercia Police and Crime Commissioner, John Campion, is encouraged to see overall crime continuing to fall across the communities of West Mercia.

The figures, from West Mercia Police’s latest quarterly performance report, show that overall crime in West Mercia fell by 15% in 2020 when compared to the previous year.

Measured between April and December, the figures show a significant reduction in most crime types, with vehicle offences down 40%, sexual offences 9% and residential burglary and business and community burglary both down over 30%.

The latter builds on a continued downward trend since 2016 and forms part of the PCC’s commitment to tackling crime and building a Safer West Mercia.

Whilst COVID-19 restrictions have undoubtedly played a part in the reduction, the PCC continues to contribute funding to crime prevention measures, like We Don’t Buy Crime and Smartwater, which have had a positive impact on crime prevention and keeping communities safe.

West Mercia Police is also currently going through its biggest continuing recruitment drive, following the PCC’s commitment to increase officer numbers across the force, with 100 new officers recruited in the last year alone, a figure set to rise by a further 91 in 2021.

The additional officers will increase police visibility and help continue the downward trend in crime, whilst ensuring the public receives the efficient and effective police service they deserve.

However, West Mercia has also seen a minority of crime types rise, including cybercrime and bicycle theft, whilst a December crackdown on drink and drug driving contributed to drug offences increasing by 32%.

PCC John Campion said: “I remain committed to building a safe and secure West Mercia. Therefore, it is encouraging to see that many crime types, such as residential and business and community burglary, continue to fall significantly. I am pleased that initiatives I have funded, such as We Don’t Buy Crime and Smartwater, are having such a positive impact on communities across the region.

“However, it is vital that we continue to build on this positive trend by directing resources into acquisitive crime prevention.

‘It is also clear that there is work to do to tackle drug offences in West Mercia.

“The illicit drug trade is heavily linked to serious organised crime, and I have been committed to funding initiatives that divert young people away from criminality and criminal exploitation by gangs that seek to recruit them, therefore tackling the root causes of criminality.

“I am reassured that West Mercia Police continue to prioritise tackling drug offences, and I commend the proactive crackdown in December. I will continue to ensure they have the resources to keep our communities safe and secure.”