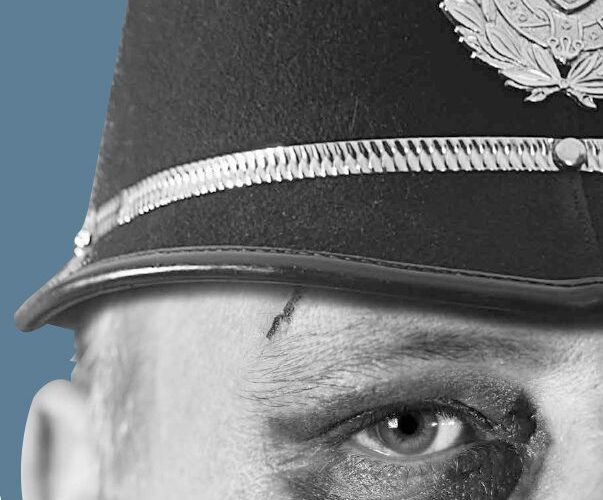 Police and Crime Commissioner John Campion has welcomed the sentencing of a Kidderminster man who assaulted two police officers. Darren Paolucci, aged 50 of Mill Lane, pleaded guilty to criminal damage to a property, actual bodily harm and assault of an emergency worker. Under new legislation, he was sentenced to a year in prison.

The commissioner who leads the Behind the Badge campaign, campaigned for the new legislation to be introduced, and in September 2018, the assault against emergency workers bill was passed.

He said “Assaults against police officers and other emergency workers are not acceptable and it is right that the courts are taking these offences seriously. I am continuing to encourage communities to get behind the badge, to understand the impact that the actions of a minority can have on those working to keep us safe.”

For more information on the Darren Paolucci case visit: https://www.westmercia.police.uk/article/59560/Man-sentenced-with-assaulting-police-officers—Kidderminster

For more information on the Behind the Badge campaign visit: https://www.westmercia-pcc.gov.uk/working-together/behind-the-badge/