Home   /   News   /   Programme of summer events to engage with communities 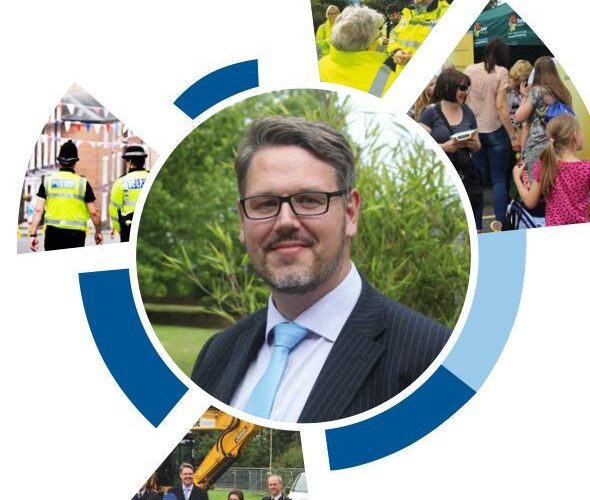 Programme of summer events to engage with communities

West Mercia Police and Crime Commissioner, John Campion, will be attending a number of popular events this summer to engage with local communities and get feedback on local priorities around policing and crime.

The Commissioner and his Deputy, Tracey Onslow, will be attending a total of eight events in Herefordshire, Shropshire, Telford & Wrekin and Worcestershire, along with the Community Ambassadors for their respective areas.

The event programme is as follows:

There will be a West Mercia PCC stand at every event which will allow John, Tracey and the Community Ambassadors to meet with as many people as possible. It will also give those people the chance to ask any questions or raise any concerns they may have. Or, for those who aren’t familiar with John and his role, there’ll be an opportunity to gain more understanding.

John Campion said: “Whilst I regularly get out and about meeting people, the vast West Mercia area has a population of 1.2 million so by being at these events I hope to meet even more local communities.

“I promised to sustain and extend relationships with our communities by improving engagement, visibility and accessibility. This is one way that I am delivering on that promise and ensuring people have a strong voice around policing and crime. If anyone is planning on coming to any of the events, I would encourage them to drop by and say hello.”

Issued on: Wednesday 10 May