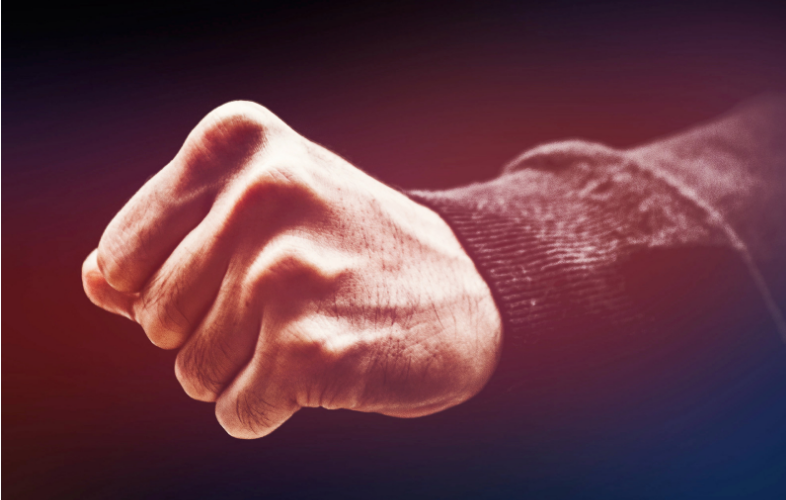 Tackling Violence Against Women and Girls Absolute Priority for PCC.

The Commissioner has reaffirmed his commitment to tackling violence against women and girls, after a HMICFRS report showed the disproportionate effect of violence and abuse.

The report highlighted a number of issues including lack of reporting, cases failing to proceed and inconsistent support for victims.

It recommended an ‘immediate and unequivocal commitment’ across government, policing, the criminal justice system, and public sector partnerships. It highlighted the needs for sufficient funding as part of a whole-system approach, and the enhancement of police capacity so the relentless pursuit and disruption of perpetrators can be a national priority.

Commissioner John Campion said “We shouldn’t live in a world where women and girls feel intimidated or unsafe, however this is sadly still the case. It is a deep societal issue, with devastating effects and it requires everyone to play their part.

For me it is an absolute priority. I have invested extensively, to ensure West Mercia Police have the resources to relentlessly pursue offenders, victims get the right support at the right time and to tackle offender behaviour at the earliest stage.

I echo the immediate and unequivocal commitment to tackle this, and call on the Government to do more to ensure, along with the force and other partners, we can continue to make improvements so that women and girls can be safe and feel safe.”

Some of the Commissioners investments in this area include: