After PCC John Campion was re-elected in May 2021, he consulted with the public and partners before pulling together his Police and Crime Plan – a Safer West Mercia.

PCC John Campion has worked hard to deliver significant progress. Working with West Mercia’s Police Chief Constable, partners and the community. The PCC has made some tough decisions and backed the force with the resources they need. Now is the time to make good that investment, and continue to raise aspirations.

West Mercia now has almost 400 more police officers than when PCC John Campion was first elected in 2016.The journey of reform that PCC John Campion has championed has seen a far greater proportion of police budgets focused on front-line service delivery. West Mercia Police is now a far more agile organisation, much more capable of meeting the changing needs of its communities.

There are four key components to the PCC’s plan:

Discover more in this section 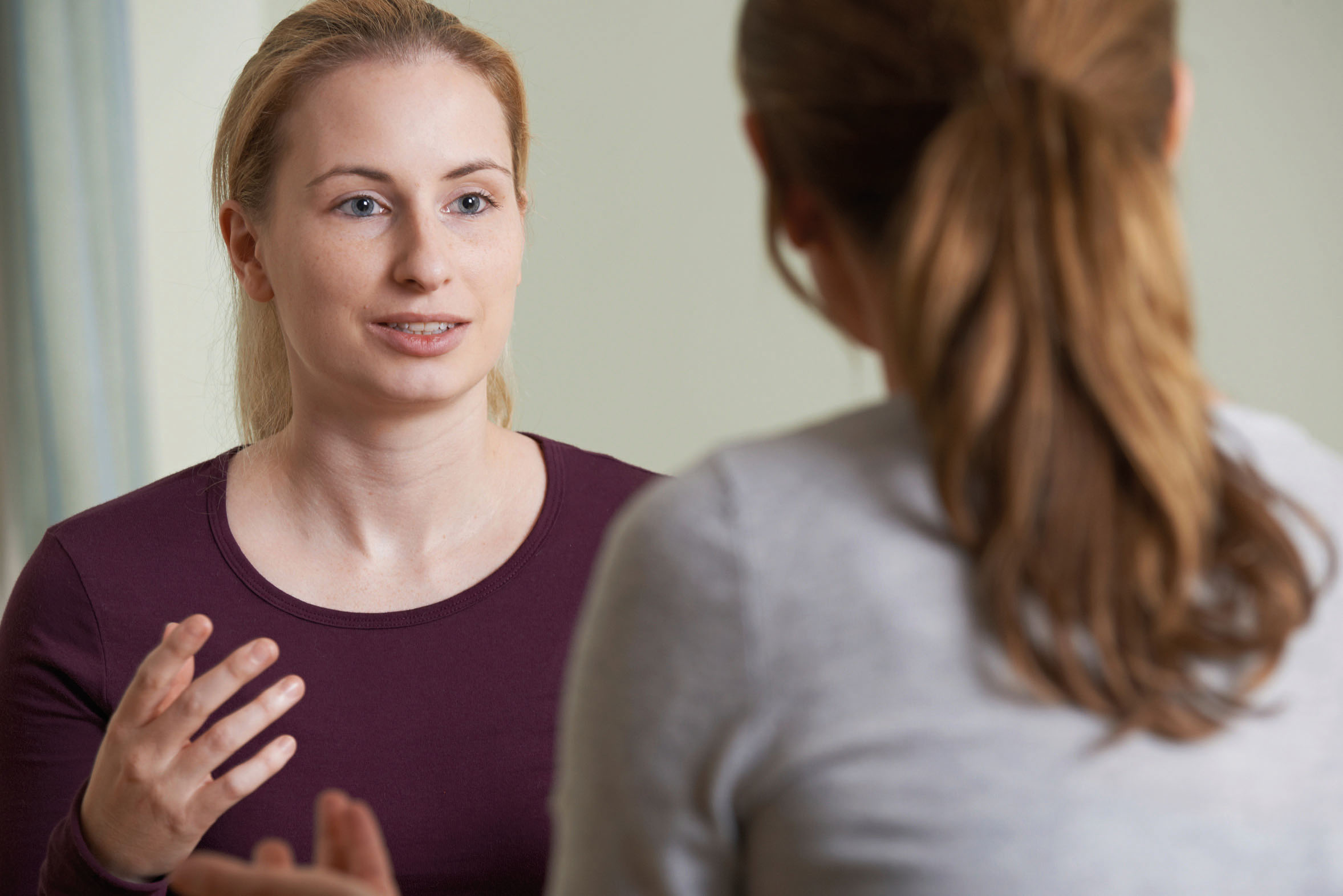 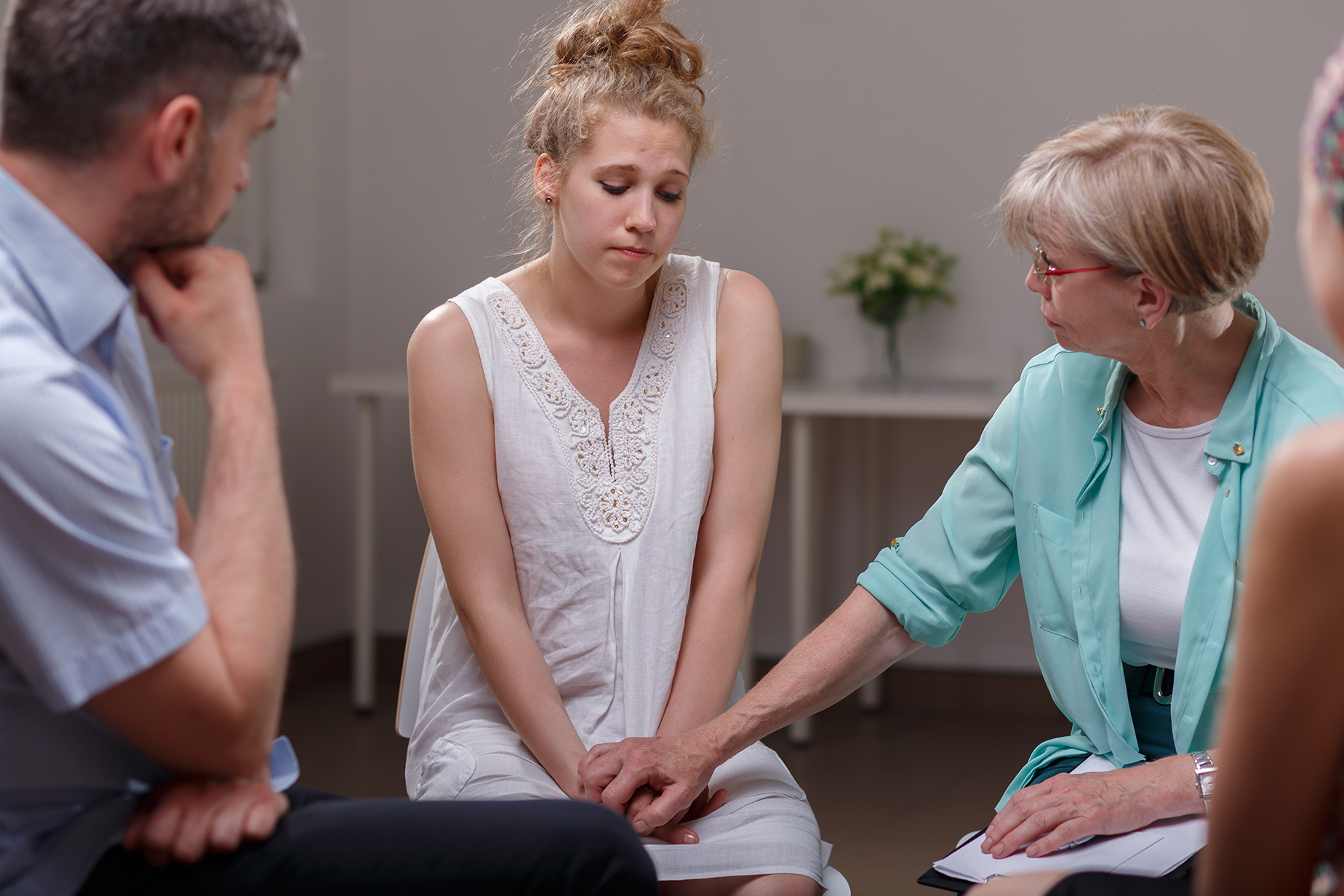 I will ensure improved and more consistent services for the victims, survivors and witnesses who suffer most from… 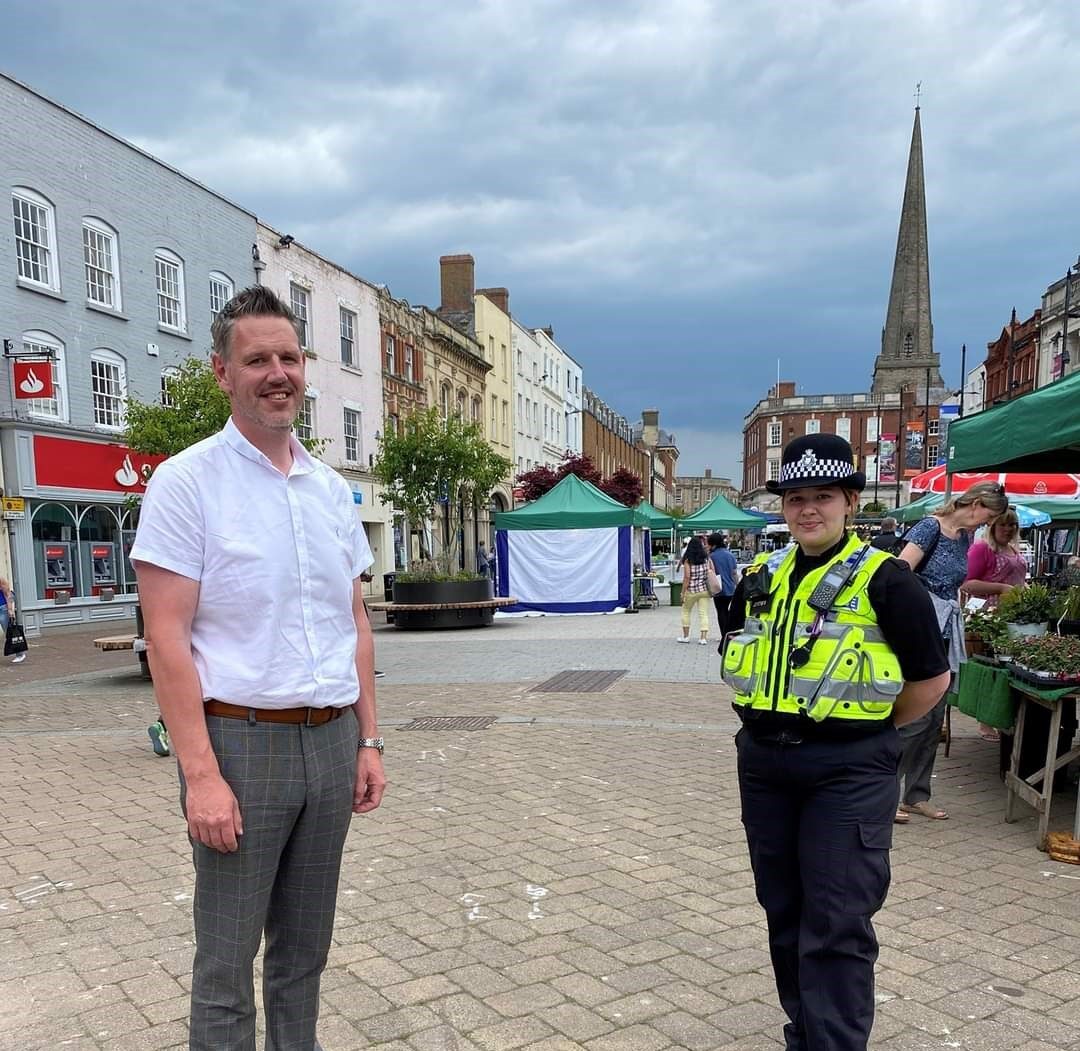 I will reduce harm and protect people in communities right across West Mercia, particularly our most vulnerable people. 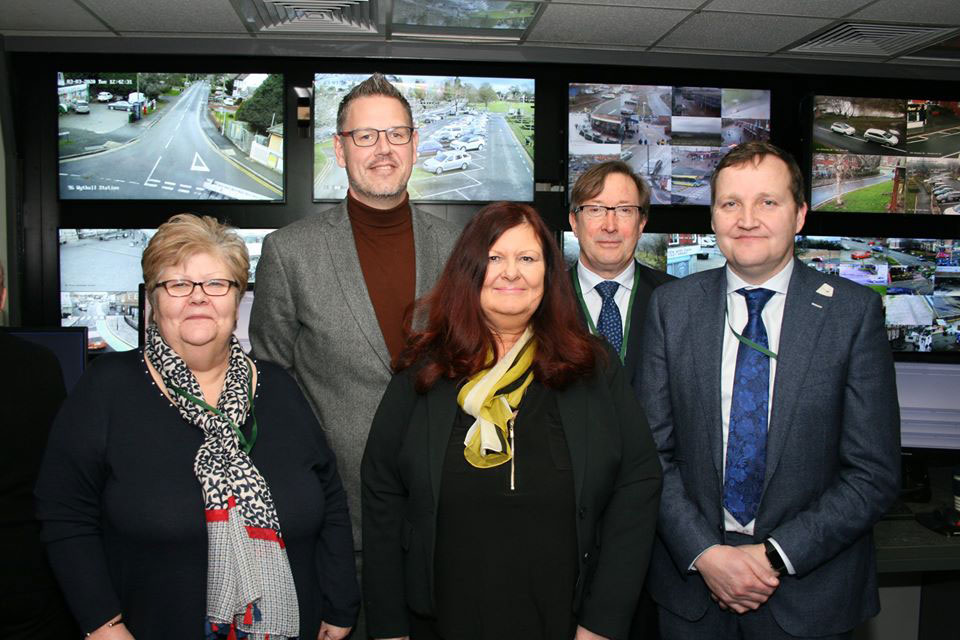 It is vital our communities are not only safe, but feel safe too. I want to make that… 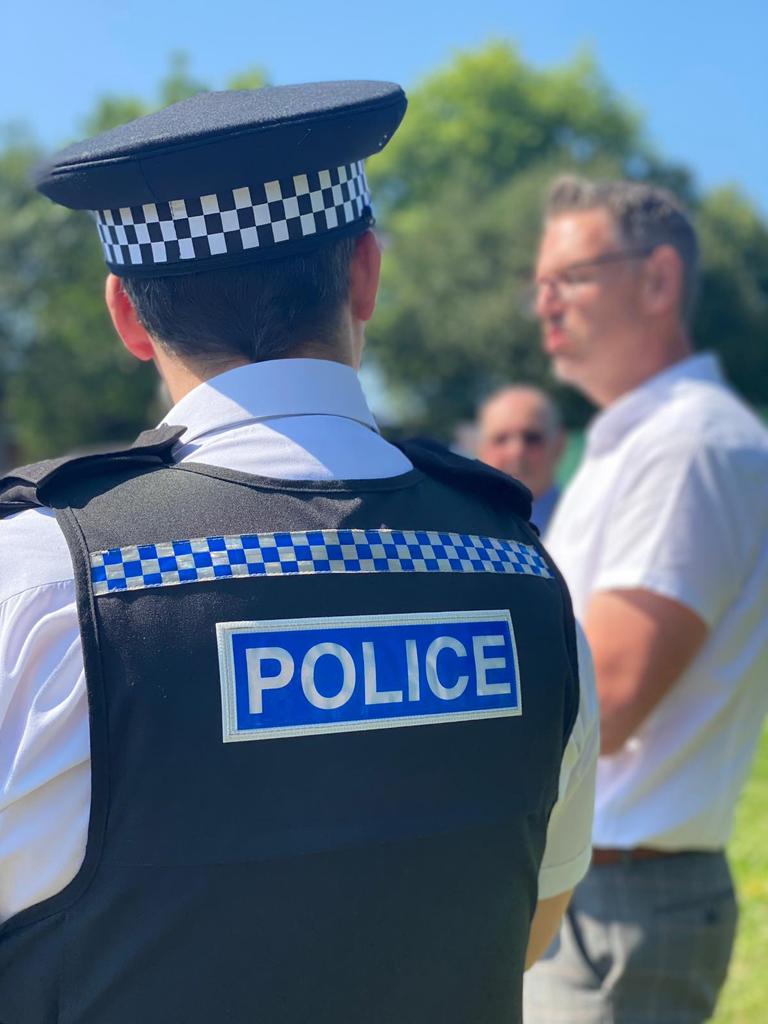 West Mercia Police is a professional, hard-working force that delivers a good service to its communities.