The Home and Dry Campaign was launched in 2017 by West Mercia Search and Rescue, a volunteer led organisation who receive grant funding from the Police and Crime Commissioner.

When the campaign was launched in 2017, 430 people had drowned in the previous year in England. thankfully this number has reduced year on year and in 2019 159 people lost their life in the water. This number however, remains too high and a number of these deaths could have been avoided.

Two of the biggest supporters of the campaign, who have been involved since the begging are Vicky Jones, who tragically lost her son Tom Jones when he drowned in the River Severn during fresher’s week in 2018, and Kirsty Walsh whose husband Shane also died in the River Severn in 2017. Vicky and Kirsty have worked tirelessly to prevent river deaths, and consequently prevent families having to endure the tragic losses that they experienced. They have both bravely told their stories, which can be seen below:

The Home and Dry campaign and those involved in it remain committed to reducing the number of water deaths further; by collectively and extensively tackling the very roots of the issue. Improved education around water safety, physical prevention, work around the night time economy and mental health awareness are all areas that the network focusses on.

Commissioner John Campion said “We are taking a strong and united approach, which draws upon the expertise of a number of agencies and builds upon the existing good work of the last few years.

“Together we will work to continue to reduce the number of water deaths, ensure emergency and voluntary resources aren’t drawn to incidents that could have been prevented, and ultimately keep our communities safe.”

The following partners are part of the campaign: 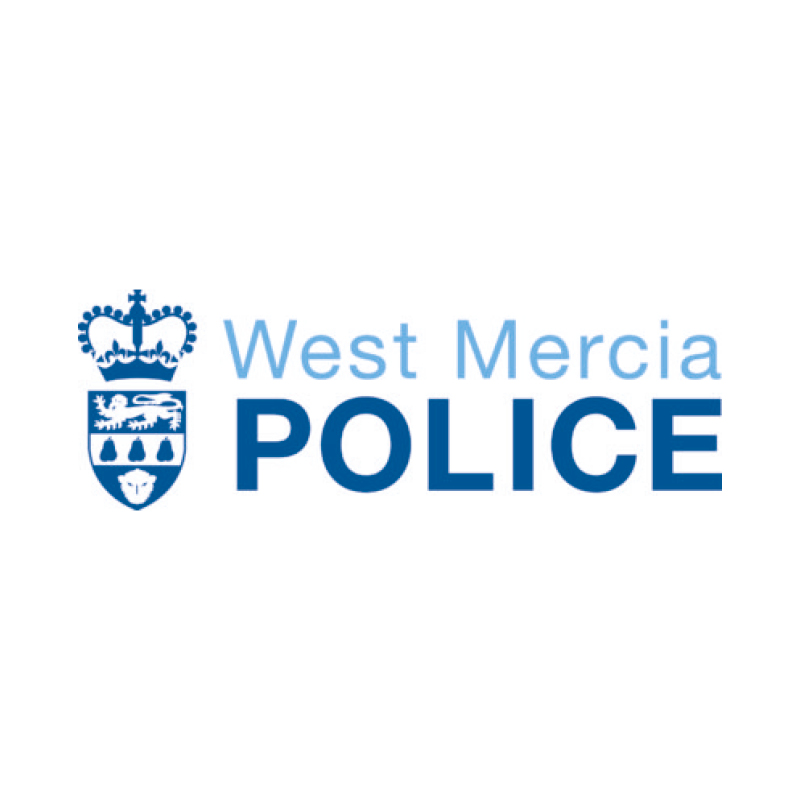 For advice and to download the Home and Dry Water Safety Course: https://westmerciasar.org.uk/homeanddry/ 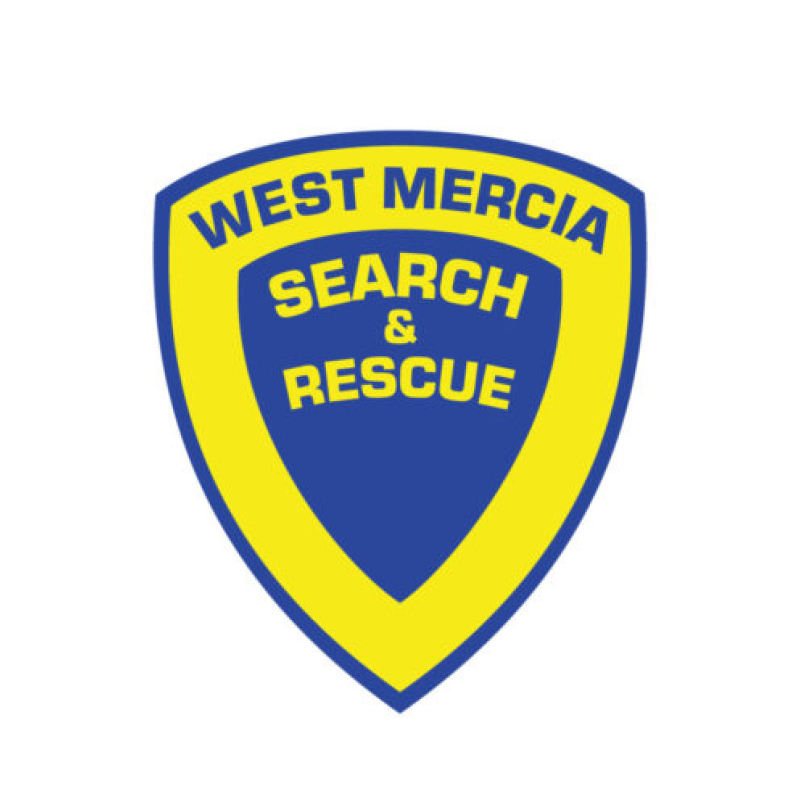 For extensive advice and resources: https://www.rlss.org.uk/ 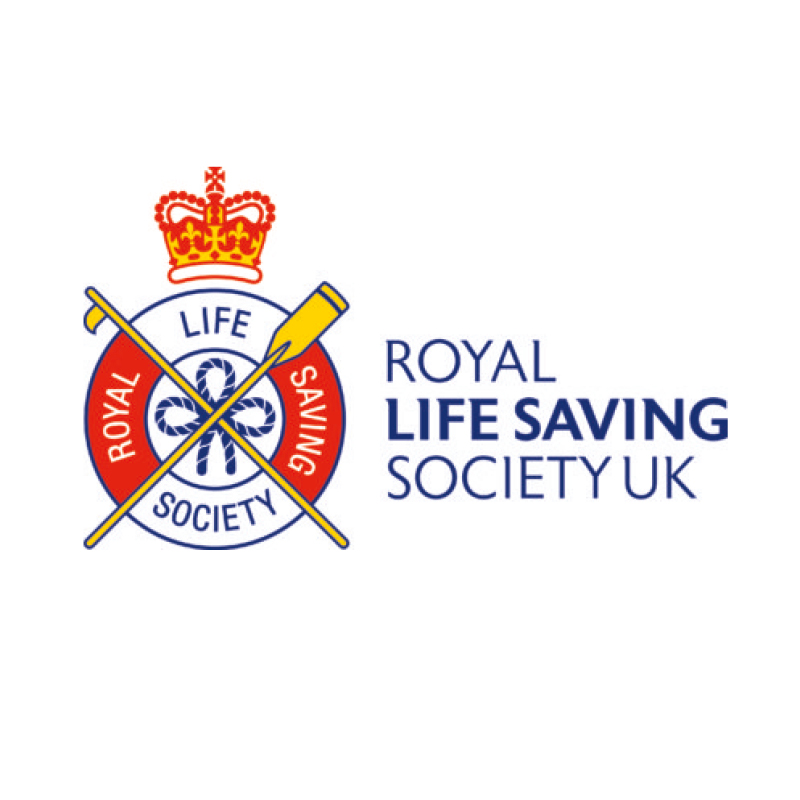 For extensive advice and resources: https://rnli.org/ 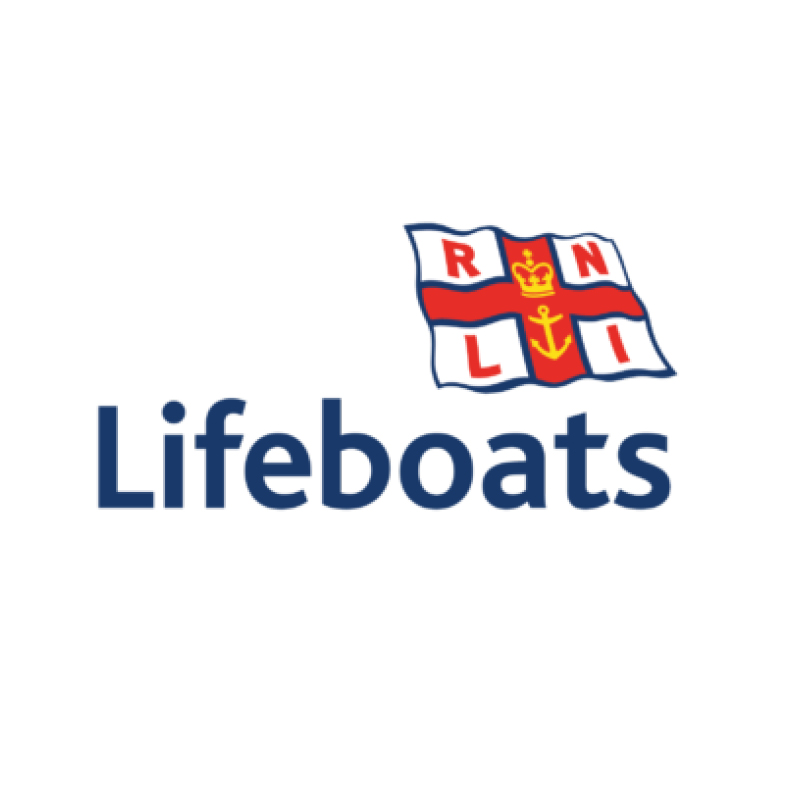 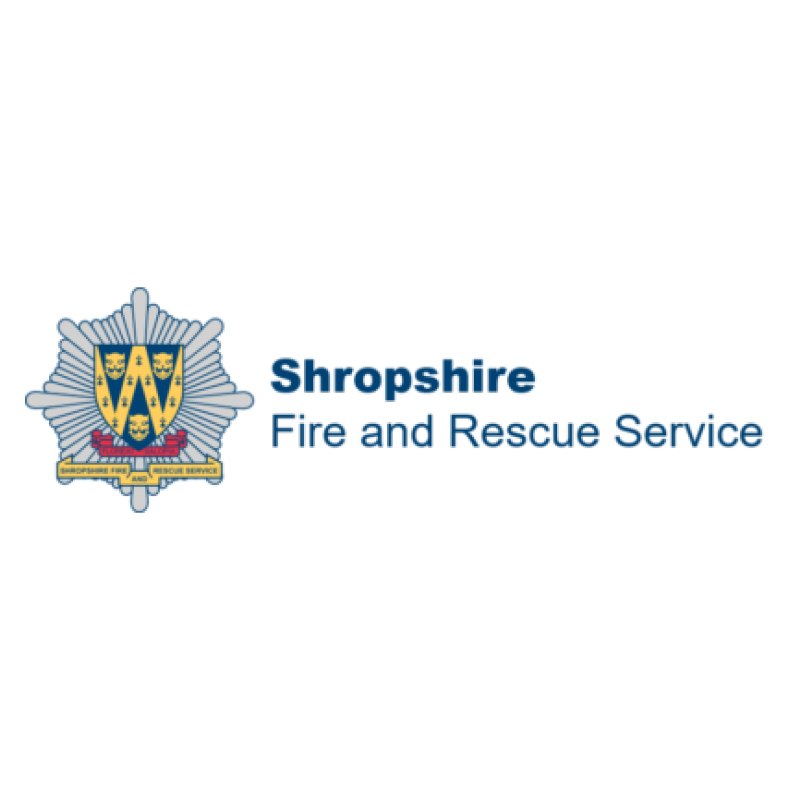 For advice on staying safe around water: https://www.hwfire.org.uk/safety-and-advice/water-safety/ 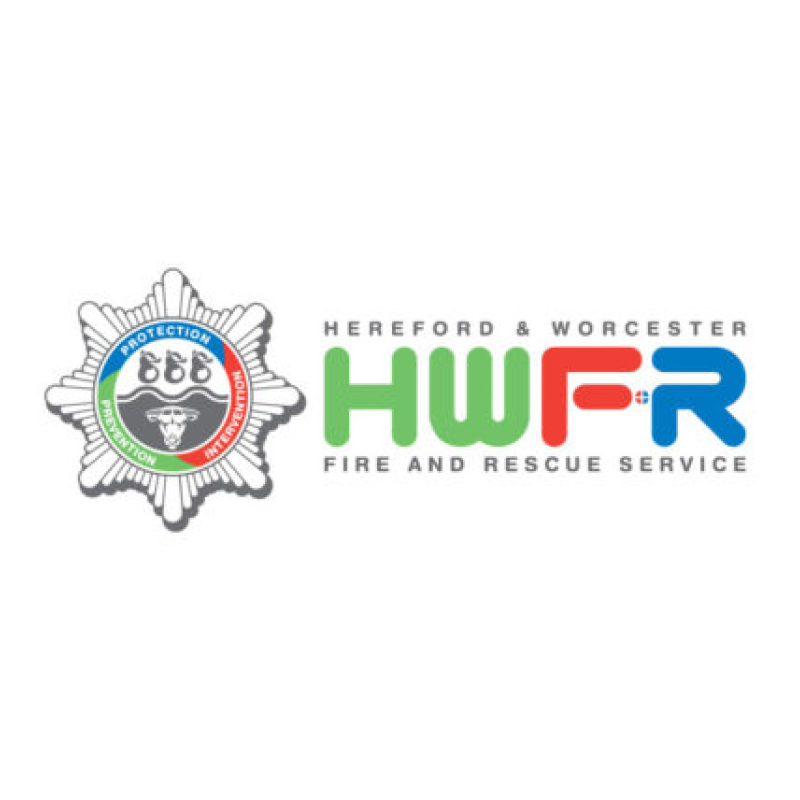 For advice about safety on our waterways: https://canalrivertrust.org.uk/enjoy-the-waterways/safety-on-our-waterways 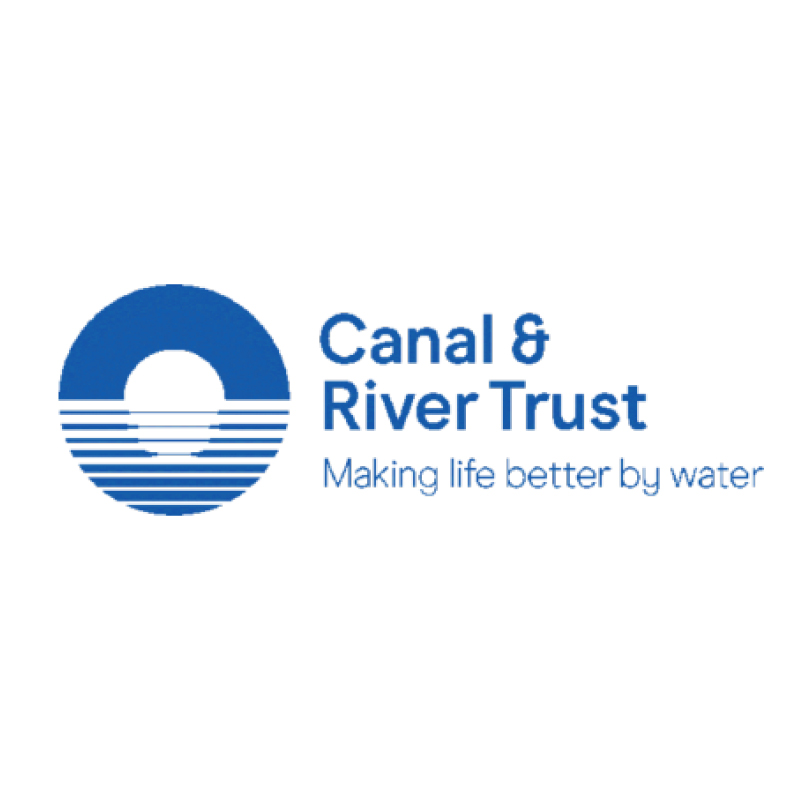 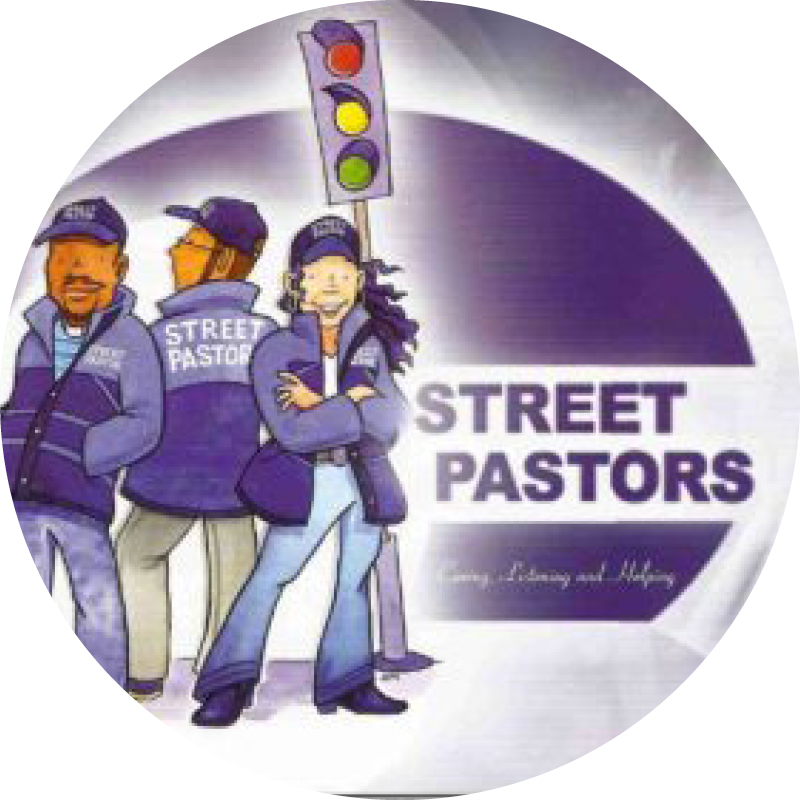 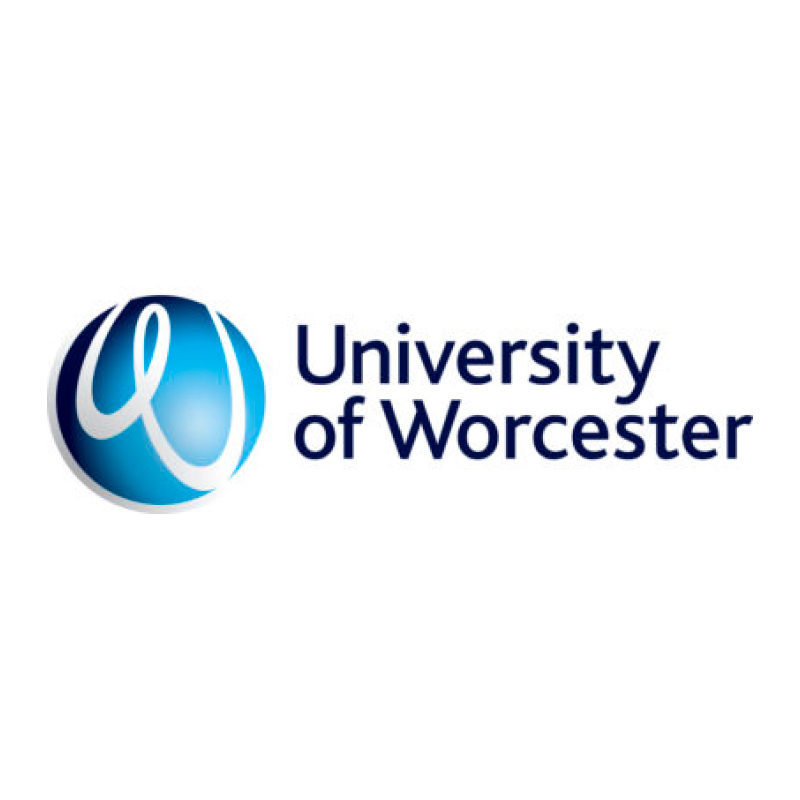 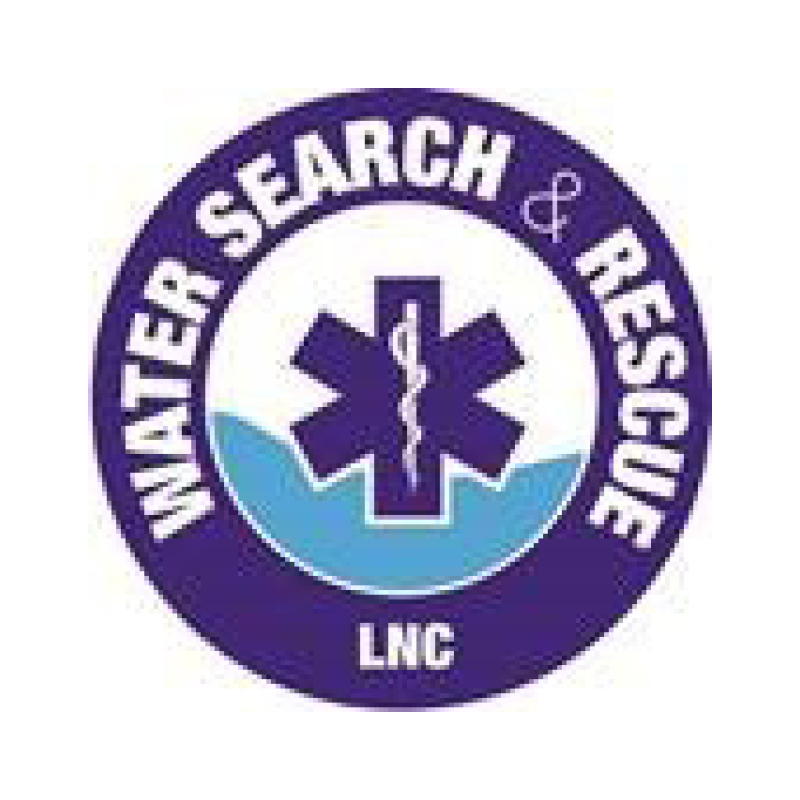 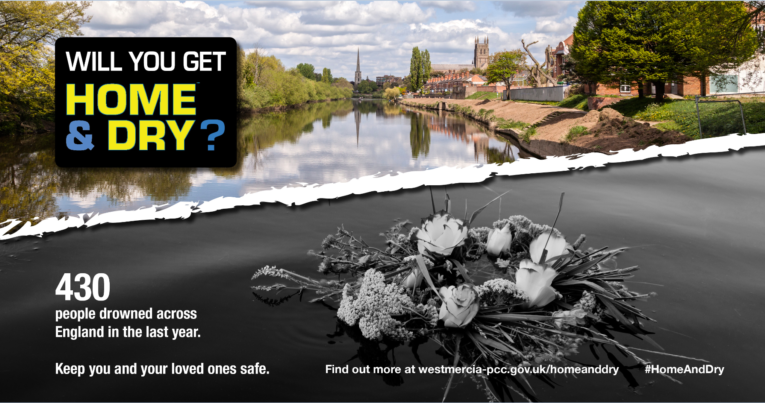 For hard copies of materials, or to request branded merchandise email [email protected]. The following materials are available to download

The most up to date figures from the WAID (Water Incident Database) are as follows:

Growing Network to Ensure Communities Get Home and Dry

Agencies unite to call for no more water deaths